For many, Michelle McNamara is better known as the recently deceased wife of comedian Patton Oswalt; after reading her nonfiction book I’ll Be Gone in the Dark: One Woman’s Obsessive Search for the Golden State Killer, people will hopefully come to know her for the fluid storytelling style and hard-nosed, yet never tedious, research. 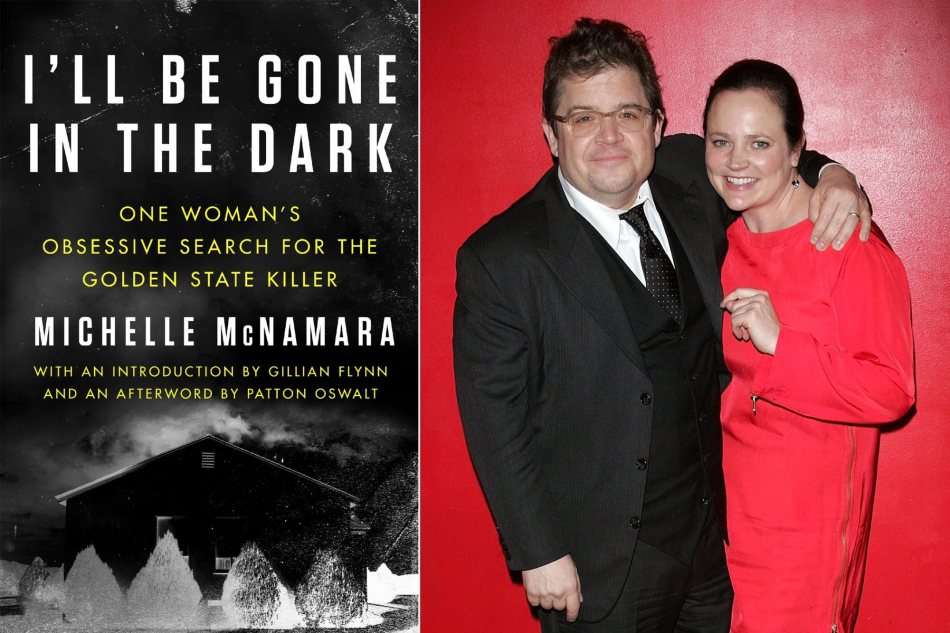 In I’ll Be Gone in the Dark, McNamara carefully examines and extensively searches out the “Golden State Killer,” a moniker given to a serial rapist and killer by McNamara herself, who was never caught although he was active well over a ten-year period. His rape and murder spree was likely confined to Southern California, but it all feels like a larger part of America. The book itself is one of the more fascinating pieces of nonfiction since In Cold Blood and is utterly addictive reading. (McNamara manages to be powerfully engaging while avoiding hyperbole or inventing portions that Capote was often criticized for creating.)

McNamara’s obsessive and painfully detailed chapters are not just some list of facts that describe each crime scene. There’s more than that at stake. No passages ever come close to the traps of boredom that some true crime fall into often by giving a rundown of “This happened, then this happened.” If anything, the book is too compelling: I found myself wanting to read it in one sitting, a feat not many books have with me. One of the author’s distinctive tricks of keeping the narrative engaging is by inserting a line at the end of each chapter that feels like a cliffhanger are written without being elementary or pedestrian.

And it’s not that the prose doesn’t dive into the facts: it’s full of them, blended with flourishes of immersive imagery — the scene setting of each neighborhood never feels unnecessary nor does the description of the victims — that makes the work to be as much as a novel as it is true crime. Many of the sections are as vivid as any scripted television show and much more disturbing. Yet the ability that McNamara has to deliver so many facts about so many cases without being gruesome or purposefully frightening propels the book as one of the best pieces of true crime. She even purposefully mixes the chronology, which never subtracts from the clarity on when and where the Golden State Killer attacks.

It’s not just a clever subtitle; McNamara has a enviable, focused obsession and she’s thoroughly invested. That pays off: the Golden State Killer will haunt you, too. It is a scary thought to think that he was never arrested.

It is also sad fact that McNamara’s beautiful writing has stopped.