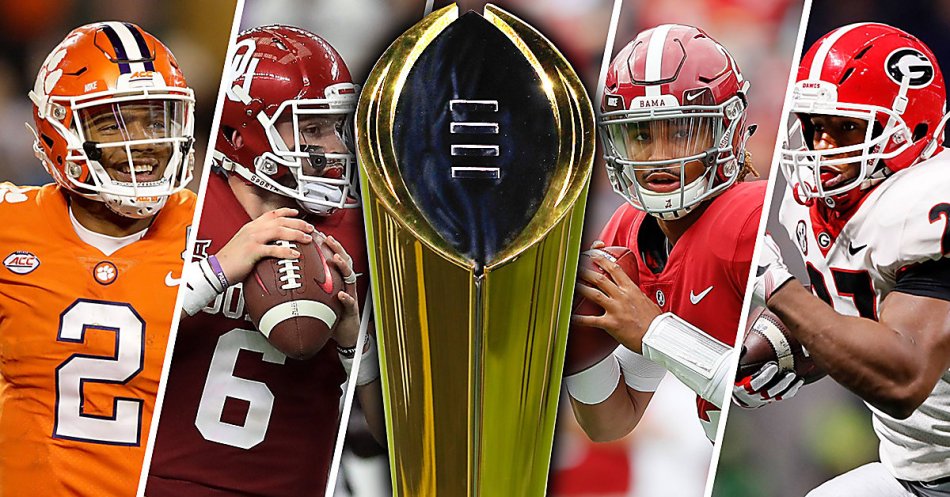 Welcome to The Alabama Take’s week-long coverage leading to the kickoff of college football, some of our writers’ favorite time of the year!

Both college and professional football definitely need overhauls (like CTE and Urban Meyer) that I don’t purpose to have fix for. What I am here to do in the week leading up to the best sporting season of the year is to assert two things: (1) the college football product that’s put on the field each week between Labor Day and just after New Year’s provides the exact kind of entertainment that it should, and (2) a multiple-step, though simple, tweak would make it even more incredible for countless years to come.

It mainly boils down to the organization of the playoffs and some regular season games. Each year, especially around November and December, the talking heads get on television to blast (oh so loudly) how the College Football Playoffs either need eight teams, sixteen teams, or the preposterous sixty-four teams. A few of those ladies and gentlemen are almost correct. Here’s what should happen:

All of that combined isn’t a foolproof or perfect set of solutions, but it does allow for an eight-team playoff system that’s not far-fetched (with the exception, perhaps, of every team dropping two games per year; money talks quite loudly).

I’d also like to see players who sign to a school have to stay there a mandatory two, or even three, years before transferring and for any student who is convicted of a violent crime to be kicked out of all D1 schools. Do all that, and my football dreams are fulfilled.