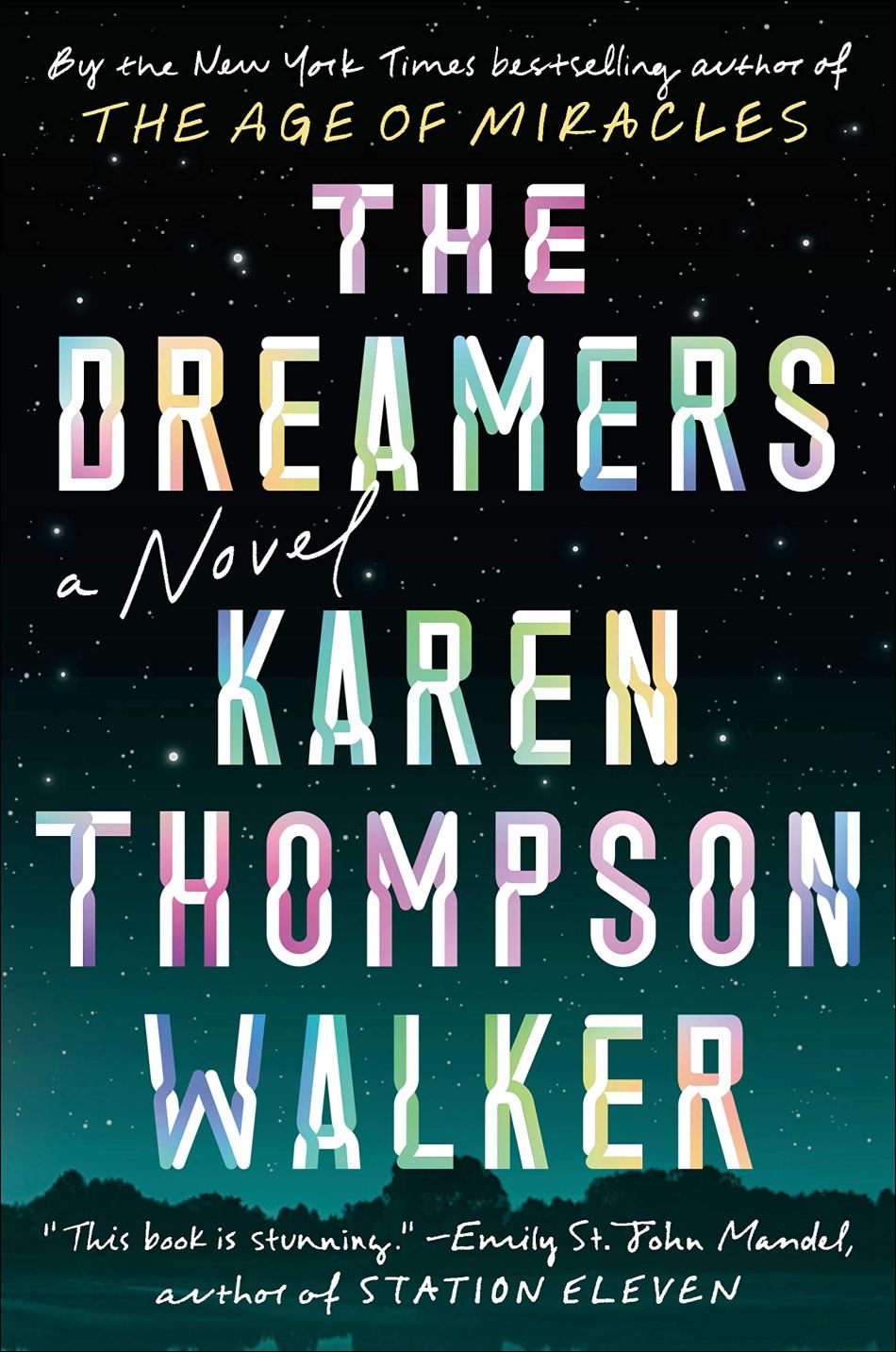 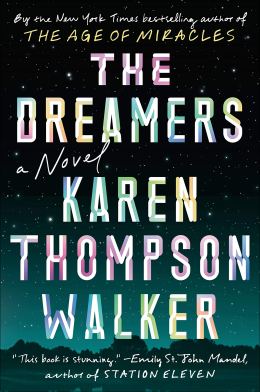 How often is it that we hear, even from ourselves, the longing for more rest, more sleep? In my house alone, it’s once a day. In Karen Thompson Walker’s new novel The Dreamers, it is much more about trying to awake.

The Dreamers centers on the fictional, small college town of Santa Lora, California where a mysterious and highly contagious illness causes those under its sway to fall asleep and seemingly stay that way.

The illness begins in the local college dormitory, where not even youthful vigor is a combatant for the virus. It soon spreads quickly and outwardly: the entire town is either infected or affected until the government steps in to quarantine — but not before it puts babies, children, adults, and grandparents into a deep, dreaming sleep. Mai and Matthew, part of the college dorm at the outset, avoid the plague long enough to be of help to their town. Sara and Lilly, whose father always prepared them for the end of times, find those warnings inadequate for girls in their early teens. Ben and Annie fight hard to keep their newborn safe from the infection as desperation creeps into their neighborhood. Rebecca, asleep and hospitalized from the illness, has no idea what’s growing inside of her.

Much like Walker’s previous (and equally as lovely) work The Age of Miracles, she takes a somewhat benign concept and explores the human toll that it would have on a community. (In the case of The Age of Miracles, perhaps more so: in it, the entire world’s rotation begins to slow.) The idea of oversleeping sounds joyous to the overworked, overstressed, and overcaffeinated world in which we live. But what would happen if those we love continued to drowse for weeks and weeks or even years? What happens to us when we sleep, even for a few hours of normal dormancy?

The book also examines the unseen lives that grow within us both in those moments and without — the subconscious and its connection to our pasts and our presents. Here, Walker reckons with how those past and present connections manage the future or if the future manages them. All of the philosophy of the relationship of dreams, reality, past, present, and future can get a little unwieldy, even for a talent like Karen Thompson Walker, and it’s evident that the author is at her best when she enriches with small details: the discontinued, favorite whisky of an older professor he longs for in the end; blooming, adolescent love; the care of our pets; the development of a fetus into a baby in a sleeping mother’s womb; the idea of what it means to be a parent. The Dreamers, also like Walker’s previous novel, likes to look at youth in the face of tragedy — most notably through the point of view of a young, college girl who develops a crush on one of the sole survivors of those who have fallen sick. What does it mean to be normal during times of duress?

The book is equal parts calming and terrifying — part lyric poem and part horror story — and is enough thoroughly mesmerizing. Believe it: The Dreamers, despite its subject matter, is an energetic, shifting page-turner.

It begs us to ask what a dream truly is, what is a dream’s connection to humanity and to reality, all of which are fascinating. In the end, though, those questions don’t quite cause the book to stumble. Instead, Walker’s beautiful, engaging prose paired with a consuming narrative that comforts the notion that some dreams don’t come with final answers.

0 comments on “The Dreamers: Like Sleep, Rich and Beautiful”