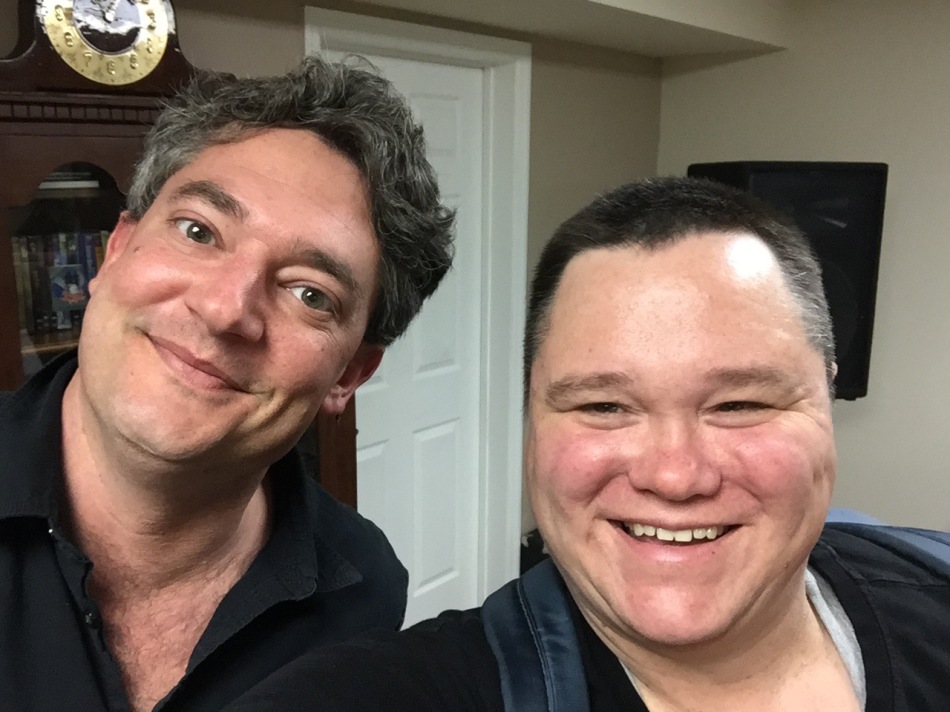 I met Hunter Murphy during our Senior year in High School. We became friends quickly, played in a band for a few months and then went our separate ways when college started. Years later, I found him online and realized he had just published his first book called “Imogene in New Orleans” in 2014. He followed that book up with “The Curse of the Bridal Chamber” in 2016. In this episode of the podcast, we talk about those books, being a Southern writer, Alabama laws and politics, and more.

Listen via the link below or find it wherever you get podcasts. 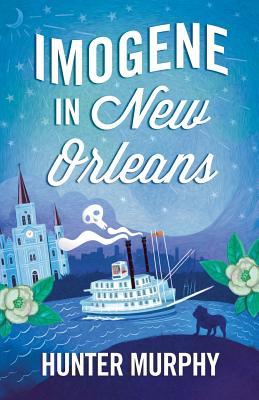 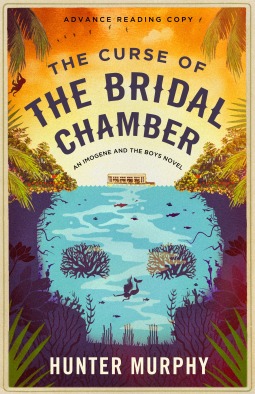