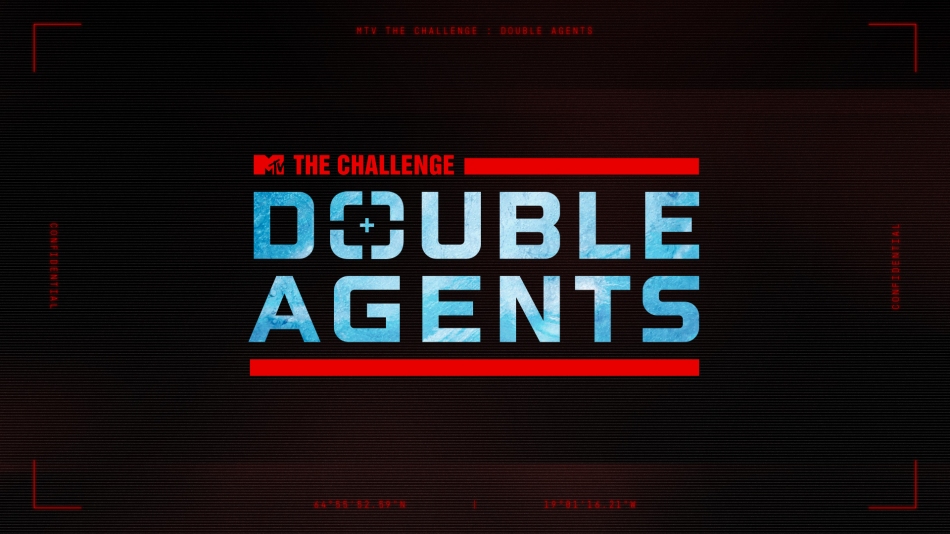 Looks like MTV is gonna make us wait to see how the final plays out, as this week we only got the opening stage of the big event.

Before the business, there was fun. One last party in the bubble bar — which is apparently called the Ice Dome?!?! Have they said this before? Did I just miss it? It sounds like either a really good, or super bad, Mad Max sequel.

Anyway, to said business. From last week’s teaser, we know that one team will be eliminated, but we didn’t get to that last night (although we have a pretty good idea).

To begin, the teams endured a three mile run in “hurricane” conditions. T.J. mentioned they were in the tail end of a hurricane, and I’m certain that was some embellishment. They may have gotten some remnants of a hurricane, with some hurricane-level gusts, but that shit was tame. Regardless, the run was a pretty solid cross-country run, with Amber B. and CT the first to make the checkpoint, followed by Kaycee/Fessy, Cory/Kam, and Leroy/Nany. Not much of note, other than a confessional with Fessy yet again bitching about his partner. Turns out not even Kaycee is good enough for the greatest man who ever lived.

Remember that game from the first episode with the pipe and sand mountain and color pattern puzzle? No? It’s the one where CT threw that shoe and it nailed Wes directly in the face? Good times. Well, we played that game again, with CT winning the guy’s heat (“Just let me see it” had me rolling), and Amber B. shockingly taking the second. As she had the faster time, she had the opportunity to ditch CT and choose a new partner, which she promptly turned down.

The second leg brought forth the most noteworthy development of the episode. After retrieving the key to a mystery box first, Fessy and Kaycee seemed to be hitting their stride. Unfortunately, Kaycee slipped on a rock and injured her knee. She said she planted wrong and heard a pop (I think that’s what I heard, or maybe she said she blew out her knee?), and she didn’t appear to be able to put much weight on it. However, Kaycee’s a trooper and asked if the medics could just wrap it up and let her move forward.

The mystery box turned out to be the always fun nasty food challenge. Well behind the other three teams, Fessy basically assumed Kaycee wasn’t good enough to win with her knee, and decided he didn’t want to bother eating the yucky food. This is where my wife proclaimed she would’ve slapped the ever loving taste out of Fessy’s mouth. She’s right, the man has some nerve to sit there and not even try when his partner — the partner he wanted all along mind you — fucked up her knee, said “fuck it there’s half a mil at stake, wrap that shit up and let’s go” and is chowing down on some pickled moose testicle like it’s a fucking cupcake. And Fessy just stood there like a punk ass bitch. That’s not the most poetic language, but it’s the only accurate description.

Yet again, CT and Amber B. won the checkpoint. We got a Cory vomiting montage, as is Challenge custom. Their prize was a “dessert” they could give to another team as a sabotage. We were left with the cliffhanger of their decision, which seems obvious but you never know. Fessy has all but given up, and Leroy and Nany were bringing up the rear before Kaycee’s fall. That leaves Kam and Cory. But you never know, and we won’t until next Wednesday.

After this episode, I’m inclined to say CT and Amber B. look to be in prime position to win the final, but I’ve also seen enough of this show to know nothing is as it appears to be.

Blaine
In simultaneous texts to one another last night — the sort where you both hit send at the same time — Adam and I both used the word “bitch” in reference to Fessy this episode. And today, TD does as well. I mean, if it walks like a duck and quacks like a duck, it’s Fessy standing around, refusing the challenge, while his injured partner pushes on. Ridiculous. I’m surprised TJ didn’t chew him out. And speaking of TJ, the most shocking moment for me was to find out that TJ drives himself around in these MTV-adorned, massive SUVs; though it makes sense as he’s not the type to have a driver. Amber B increased her likability tenfold with me, but like TD, I worry that CT and her immediate success spells a swerve for next week. I’m excited!

Adam
Fessy is a quitter. When Kaycee went down, I thought, here it is. Here’s his chance to blame his partner again. But he won’t have that leg to (not) stand on. Every other guy there would house the food and hope for the best, but not Fessy. His demise is most welcome. The editors have provided us with an excellent Final this go round. We didn’t jump straight in, there was a bit of decompression in the Ice Dome, the cinematography is really giving scope and scale to what they’re doing, and TJ is making a point to explain how everything works. For example, they started the second leg based on the time they arrived in. Not just like, an arbitrary thirty second head start for first place. All of this heightens the drama for me. Splitting it over two episodes is most welcome as well. I fist pumped when CT won his heat with the puzzle, but really got after it when Amber won hers. Some people are just built for Finals, and the runner with something to prove just might be one of them. Weak cardio is catching up with Nany; Leroy remains a steadfast partner and friend. Cory is an All Star puker, and I expect him and Kam to stay in the hunt. Kaycee and Fessy, goodbye.

Note: for more coverage on the Double Agents finals, tune in to the April 20th episode of The Alabama Take’s pop culture podcast Taking It Down.