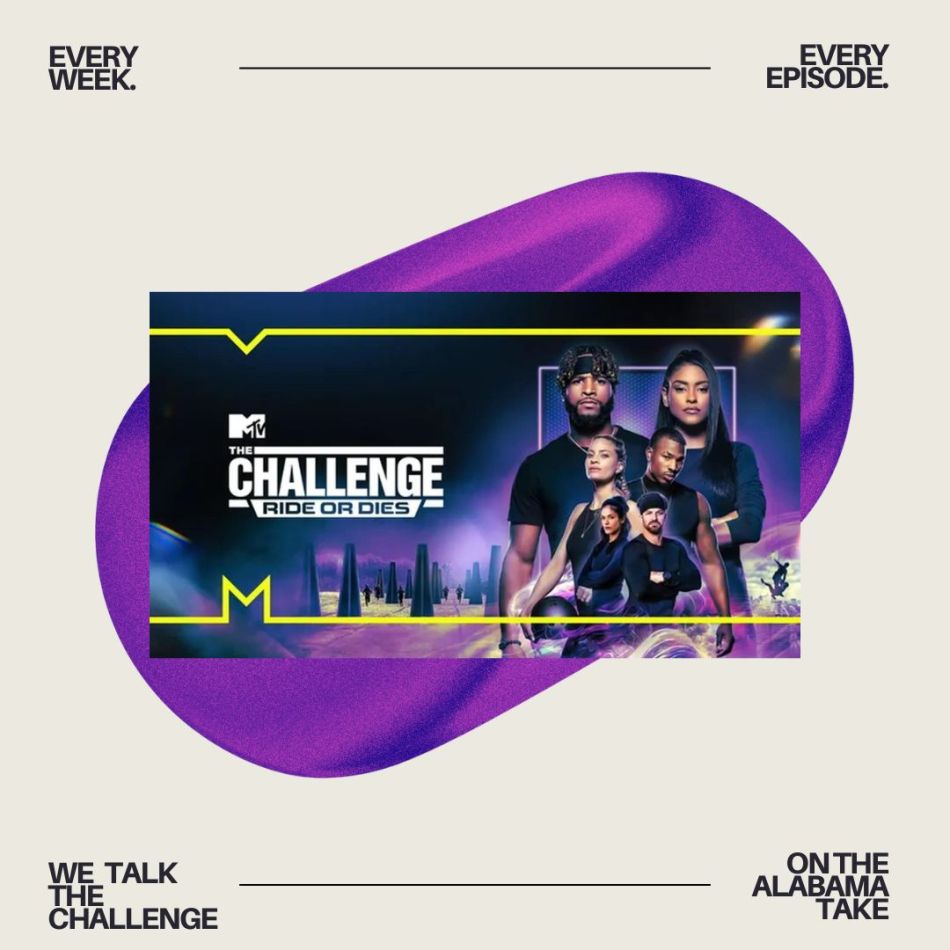 As we inch ever so closer to the final, we said goodbye to two teams this week. Kaycee & Kenny fell to Jordan & Aneesa in the finish to last week’s double elimination. Later on, Jordan & Aneesa returned to The Zone and eliminated Amber & Chauncey. That leaves us with just five remaining teams, the end is nigh.

TD: Bananas & Nany are my favorites because of Bananas’ experience and knack for getting himself into positions to win. I’m interested to see what impact Kaycee’s elimination has on Nany, though. In second and third, respectively, I have Faysal/Moriah and Horacio/Olivia. I was tempted to rank the rookies ahead, but they’re more likely to go into a final elimination than Fessy and Moriah. Still, I think there’s bound to be a blowup between those two. I have Jordan & Aneesa in fourth, if only because I worry about Aneesa in a final. She’s a fighter, for sure, but she does not have the endurance to win a final. Bringing up the rear is the duo of Devin & Tori, because I don’t think Devin can beat the other guys in a final and Tori is too fixated on Jordan to just play her game.

Blaine: I don’t see Moriah and Faysal working well enough together to win due to Fessy’s unwillingness to listen to anyone not named Fessy; however, they do have the best chance to knock off Bananas and Nany. If Horacio and Olivia can click again, they’ll be a force. And both Horacio and Olivia are rookies, so that could hinder them. Here’s the finishing order: Horacio & Olivia, Bananas & Nany, Jordan & Aneesa, Fessy & Moriah, Devin & Tori. Jordan and Aneesa are middle of the pack because of the cardio that always shows up in every final. No amount of pushing from Jordan gets Aneesa in shape by then.

Question 2: Were you as amused as T.J. by this week’s daily challenge?

TD: I would watch the raw, unedited footage of the challenge on a loop for hours. It reminded me of the old Jackass bit where they put on roller skates and rode in the back of a box truck. My wife worries a bit at how much I laugh at people being violently thrown about.

Blaine: This may be the first and only daily challenge where I thought to myself, “Oh! I’d do that challenge! And maybe do well at it!” It helped make for an overall exciting and great episode, but I have concerns on how well that son-of-a-bitching bus was cleaned between vomits. Y’all. That’s gross and not hygienic. The results of it all did segue into those deliberations. Was Amber “being noble” as Aneesa sarcastically put it? It seemed like everyone wanted to take a shit on Amber, but I almost get it. I think Amber gets some undeserved heat from the cast. But in the end — and no surprise — Jordan was right: volunteering for elimination doesn’t work out well.

Question 3: Will Bananas and Nany go the distance without taking a trip into The Zone and fighting in an elimination?

TD: They touched on it a bit in the tease, when Moriah and Fessy were shown discussing the potential of throwing Bananas/Nany into elimination. Fessy was on the side of doing it, but Moriah has been Bananas’ annual female rookie beau, so she showed hesitance. In a rare happening, I agree with Fessy — there is no way in hell you should ever let Bananas have a free pass into the final. Now, I’m not sure if they gave it away and that’s a choice Fessy & Moriah will actually have, or if it’s speculation. Based on past experience, I think Bananas (with Nany in tow) once again manages to make it into the final.

Blaine: No one should get to the final without some testing via elimination. My opinion hinges on how much I’m tired of Nany this season. (Does Nany realize that eliminated players aren’t killed? Jesus with the crying and sobbing! You’ll see Kaycee again!) As long as Fessy doesn’t win, I think I’m okay with this crew of finalists, though. Give that man a puzzle or more eating contests, MTV! Dammit! Talk about cruising to the win!

1 comment on “Takin’ on ‘The Challenge’: Knot a Problem”